Hyundai and Kia announced they’ve created something new: a transmission that shifts gears based on predictive information and communication technology.

The technology uses mapping data and sensors, and it will be added to future vehicles.Eventually, 5G vehicle-to-infrastructure communications will be integrated into the system.

Hyundai and Kia have announced that they have created a transmission that uses mapping data and front-facing sensors to determine when to change gears. The automakers are calling it the Information and Communication Technology (ICT) Connected Shift transmission. It selects the gear that works best with upcoming driving conditions instead of just relying on speed and acceleration like a traditional automatic transmission.

The automaker says that this technology will allow vehicles to be more fuel-efficient since they’ll be reacting to the road and traffic ahead of the vehicle. The upcoming transmission uses the same sensor technology that powers the vehicle's adaptive cruise control, coupled with 3D high-precision maps so that the vehicle is aware of the elevation, gradient, and curvature of a road.

Hyundai explains that the ICT will predict the "optimal shift scenario for real-time driving situations through an artificial-intelligence algorithm" and will then use that information to decide when to shift the gears. During testing on a curvy road, the automaker said, shifts in cornering were reduced by 43 percent. It also noted that braking was reduced by 11 percent thanks to the smarter transmission.

The technology is coming to future Kia and Hyundai models, although no word on which ones or when that'll happen. But the automaker did say that at some point it intends to integrate 5G vehicle-to-infrastructure connections to inform the transmission of the best time to shift up or down based on upcoming road conditions its vehicles can't see. 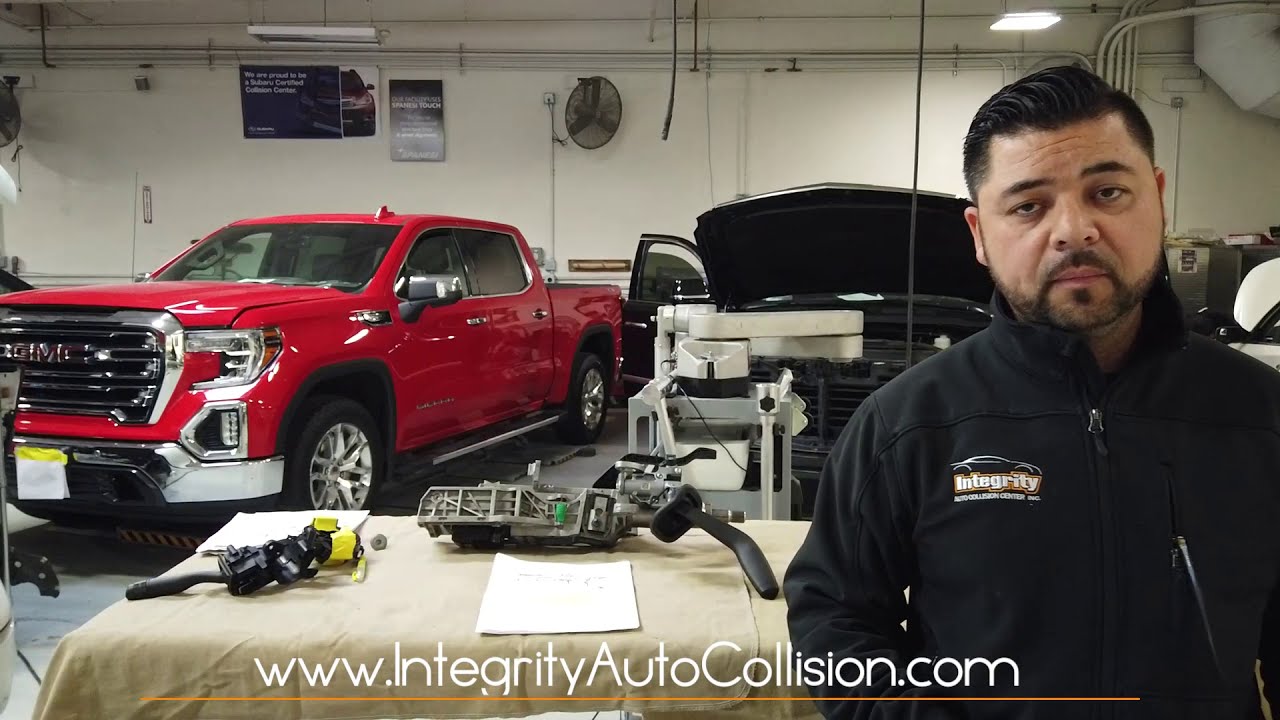 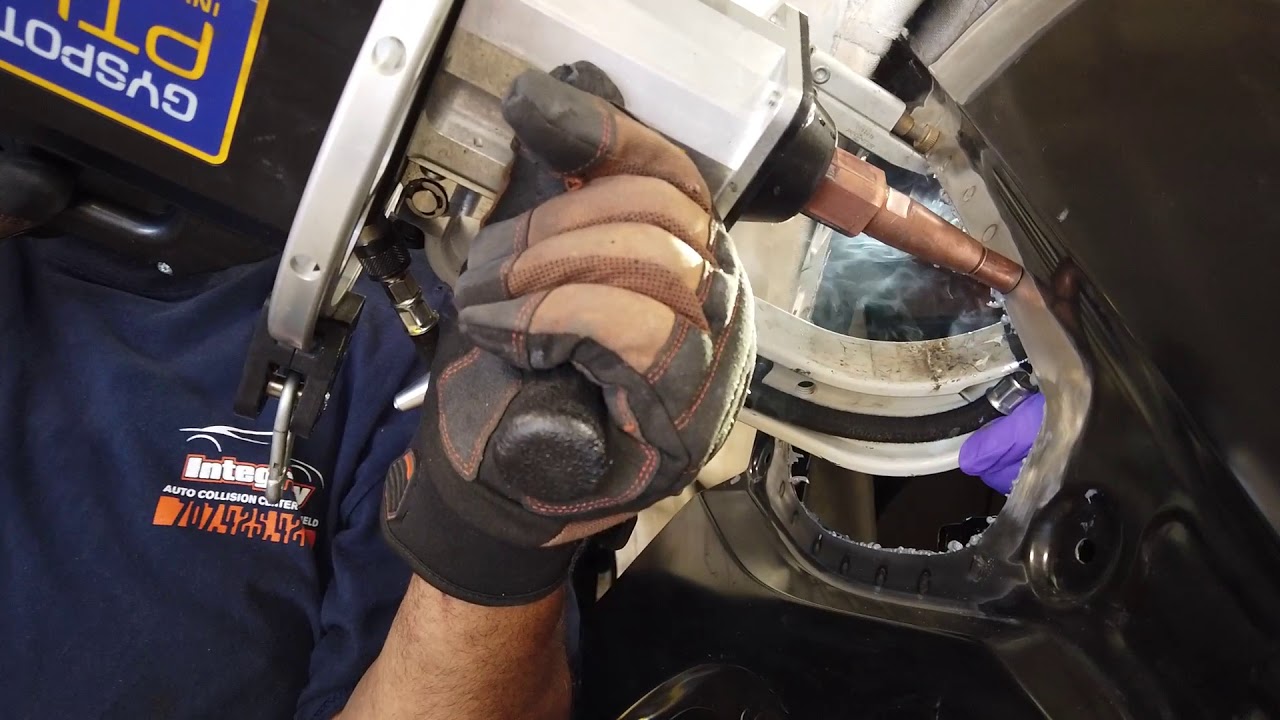